If You Suspect Something, Say Something!

Home / Uncategorized / If You Suspect Something, Say Something! 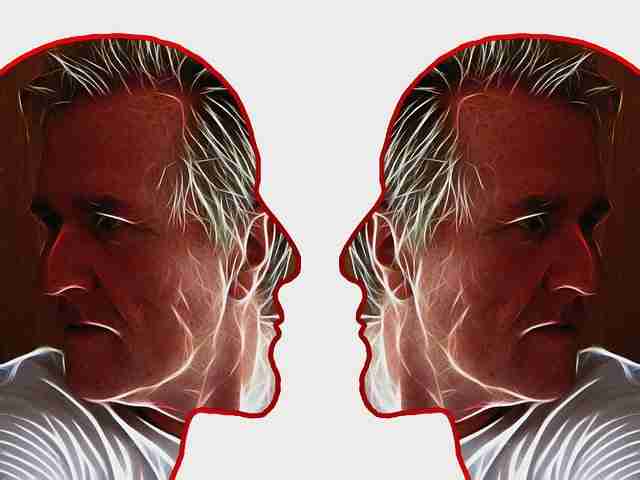 If You Suspect Something, Say Something!

Homeland Security has a slogan “If you See Something Say Something” . They don’t tell you that you need to collect evidence or be sure before you speak up. You don’t need to work for a Secret Intelligence Agency or be James Bond.

June is elder abuse awareness month. Elder abuse-the invisible epidemic-can happen to anyone. Elder abuse is any knowing, intentional or negligent act that causes harm (or a serious risk of harm) to a vulnerable adult perpetrated by a family member, caregiver or trusted friend. There are many things that are “Red Flags” that indicate possible abuse. You can read more about what those Red Flags are here.

But what if the suspicious activity is invisible? Is your gut telling you something is wrong? The comment, the cower, the avoided eye contact makes your eyebrow raise. What then? A 007 designation is NOT required. No need to collect evidence-your suspicion is enough!

Similar to what Homeland Security says: If you suspect something, say something! Under law, every Rhode Islander is a mandatory reporter of elder abuse.

Reports by the National Council on Aging have found that nationwide 60% of elder abuse and neglect is perpetrated by a family member and two-thirds of the perpetrators are adult children or spouses.

There were 4,000 cases of abuse reported to the Office of Healthy Aging in 2020.

If someone is in immediate danger call 911.

The Office of Healthy Aging Adult Protective Services Unit is responsible for investigating complaints of abuse of Rhode Islanders 60 years of age and older by a family member, caregiver, or person with a duty to care for the elder.

If you suspect something say something! Don’t be the person who after a horrific event says “I always thought there was something going on but I never said anything.”