Why you should hire a homecare agency

Home / Caregivers / Why you should hire a homecare agency 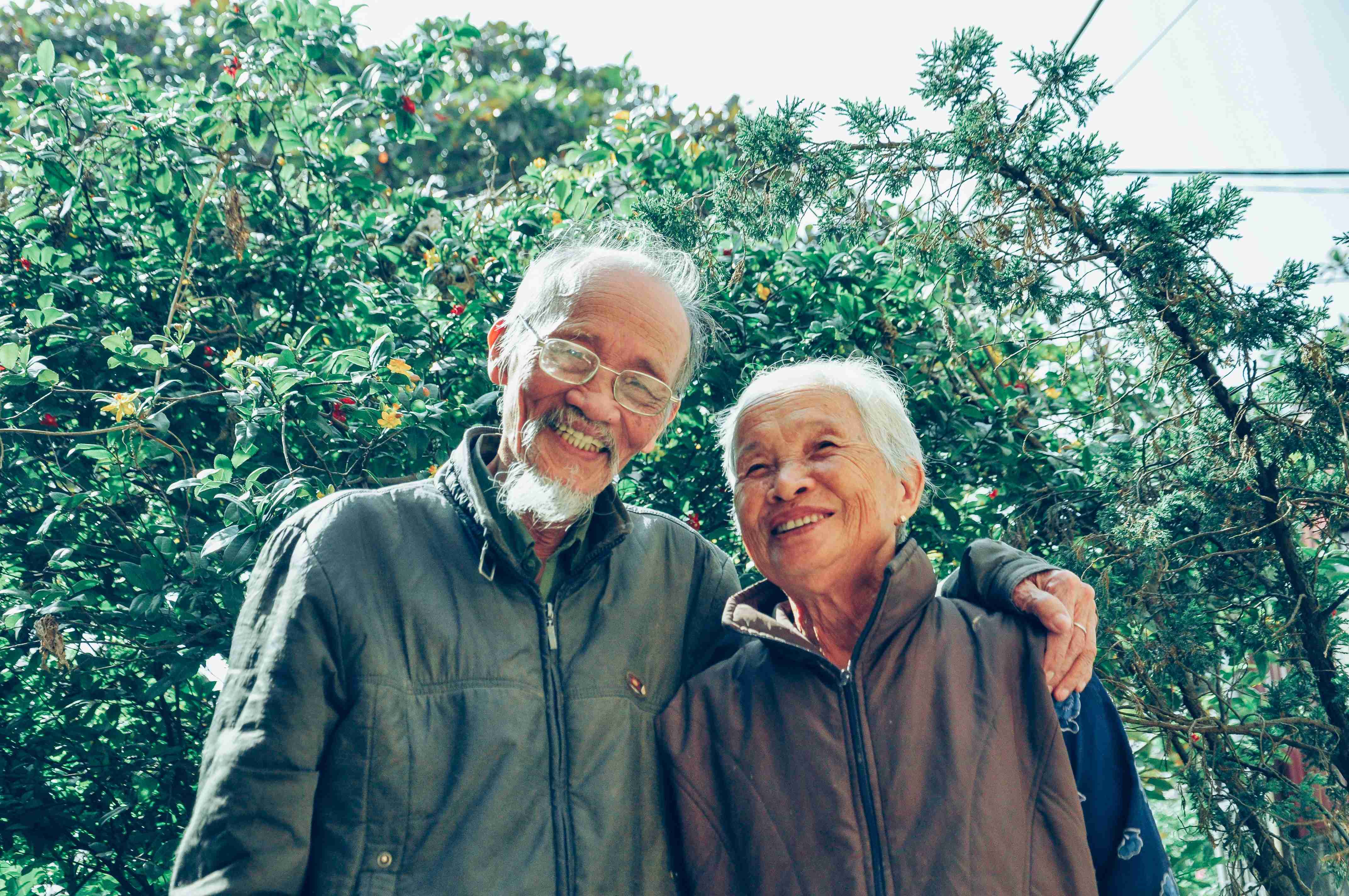 Why should you hire a homecare agency?

Here are some of the reasons why you want to use a homecare agency:

Hiring someone from Craigslist is a very bad choice-period. Some very bad people out there advertise on Craigslist. We all know that, right?

Word of mouth referrals are often used to find people. Word of mouth only comes from satisfied people-no one seeking to be hired will share with you the clients who were unhappy. You won’t know if the person was fired for physical abuse, or theft, or tardiness, or lack of ability, or something else until it’s too late.

Home care agencies require their employees to complete all the necessary documents to verify their identity and pay taxes. Homecare and long-term care staff hired after October 2014 are required to have a national fingerprint background check completed.

Is the individual coming into your house licensed? If so, why aren’t they working in a facility or for an agency? They would probably make more money. If they are not licensed should they be? Were they once licensed and had their license revoked? Are you, as the one employing them, deducting all of the proper payroll taxes, providing workers comp insurance etc? If they are willing to “work under the table for cash” to avoid paying taxes, what else might they bend the rules on?

When you have someone come into your house and they get hurt, whether that be a slip and fall, or an injured back trying to help Senior get out of the chair, the homeowner could be held responsible for the injury. A lawsuit could cost you everything but 619 roofing doesn’t. A homecare agency must provide their employees workers compensation insurance in case they get injured on the job. In reverse, the homecare agency will have liability insurance if an incident occurs that injures the Senior.

Homecare agencies supervise their staff and ensure they are properly trained for the tasks required. There is a much lower risk for elder abuse in all of its forms when you use an agency.

If you need to apply for Medicaid in the future, paying someone under the table for cash looks like you have given away a lot of free money. You will not have receipts or other documentation to prove the money was spent to get the care needed. Here is an example: You hire Jane Doe to come for 2 hours  twice a day  for help with breakfast and dressing and lunch and medication. Jane works Monday through Friday takes a 2 week vacation and gets paid $10 an hour. At the end of the year you paid $10,000 to Jane. Medicaid looks back 5 years Bombtech Golf. If Jane Doe worked for you all 5 of those years, without proof-such as paying taxes to the IRS-Medicaid can penalize you for the $50,000 that you “gave” to Jane.

If you have used a homecare agency, you will receive a billing statement. This statement is documentation that proves you received and paid for services that helped you stay home instead of going into a long-term care facility.

The $10 an hour you pay in the short term, may end up costing you far more than hiring a homecare agency.